Knots must be tied, dressed (cleaned up so there are no twists, and the knot flows correctly with the tension on the correct strand) and set (tensioned to remove any slack in the knot).

Do not fall into the trap of “the myth of knot strength.” While it is of interest to be aware of how strong one knot is in relation to another; it is imperative to note that knots do not break in the field People are not found at the bottom of a fall with a broken knot coming from their harnesses.

The criteria for knot selection is:

Check your team-mate knots with the “touch” method to be sure they are dressed and set. The touch method is a tactile review of each element. If the component hasn’t been touched by the reviewer, then it hasn’t been checked.

Dressing the Knot, Hitch, or Bend:

However, drop tests have shown that the knot, bend, or hitch actually ends up in a contorted configuration that has little resemblance to the original, Without dressing and setting the knot, they are difficult to inspect, and there is little way to determine how the resulting configuration will react once shock loaded. At least with a dressed and set knot we have some data on their performance in a given position of function.

A knot is a rope intertwined with itself bow line. A bight is a “U” shape in the rope.

Round Turn with Two Half Hitches:

A utility knot used in many applications where a quick non-slip attachment is required in non-life safety situations. Used because of its adjust ability, ease of inspection, and ability to be untied after being. The long tail bowl in doesn’t require a back up knot.

The end of the bowline must be secured. The Yosemite Finish is an easy way to tie off the bowline and is less bulky than a double overhand. Generally, the Double is an easy knot tie, inspect, and untie. This is one recommended for tie-in to a single person belay line. It may also be In-Line knot used to tie off the running end of a rappel rope so the person is not able to slide off the end of the rope.

A mid-line attachment point that can be used for rescue systems and life safety or any place where a mid line loop may be of use.

The preferred method of storing webbing. Start with an overhand slip knot and stitch back through the eye of the slip knot. Repeat with each successive loop.

A hitch incorporates something within it to maintain shape, if the centre element is Figure-Doubie Figure Eight Follow Through removed, the hitch will fall apart.

The prussik hitch or “prussik” is formed from pre-tied 8mm accessory cord. Operations company members should only use the three-wrap prussik. The three wrap Prusik Hitch is for rescue loads up to 600 lbs.

It is useful to quickly tie-off the end of a rope so it will not fall out of your reach, and still easily adjustable. Also, it is a good beginning for wrapping and frapping. 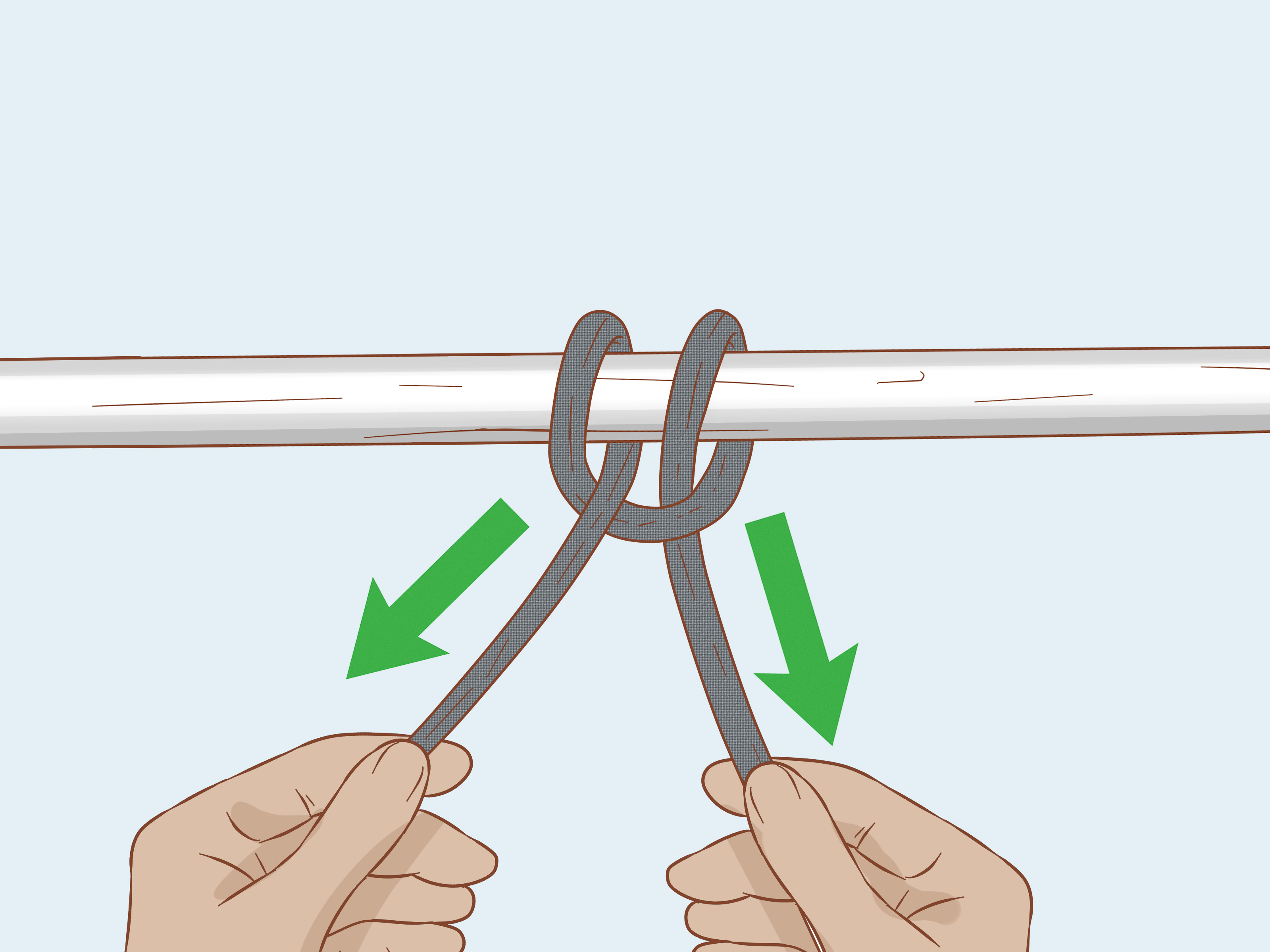 While historically called a knot this bend used to tie two strands together. Used primarily for non- life safety situations.

Used to tie two webbing ends together to form a “runner, ” tie a multipoint anchor together, etc. Tubular webbing is slippery so leave a hand width, or two inches of tail as a minimum. Also, because of the slippery material, dressing and setting this bend is very important.

This bend used to tie two ropes together. For the fire service, it is primarily for Prusik loops, it can also be used to tie high/low-stretch materials together. It is preferred for use with single person loads. Because of the tight arcs within the bend, it is very difficult to untie once loaded.

Used for joining two unequal sized diameter material together. It is easy to tie, inspect, and untie after weighting with a rescue load. One may wish to backup the Double Sheet Bend with Double Overhands on the two tails.

Iconic One Theme | Powered by Wordpress